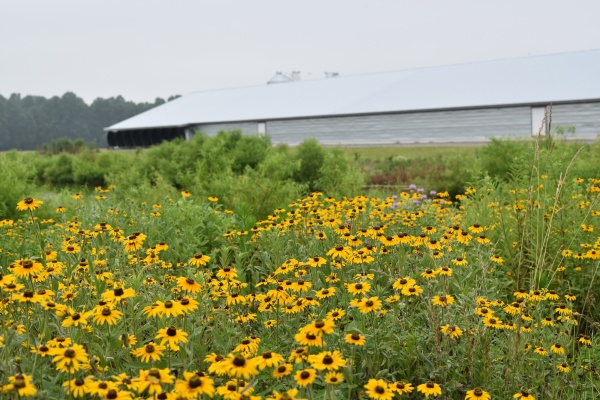 We're asking Maryland legislators to reject Senate Bill 841/House Bill 1312 when the bills come up for a vote in their committees.

These bills are misguided in labeling the family-owned farms in Delmarva's $3.5 billion chicken community "industrial poultry operations," and by putting a blanket moratorium on new or expanding chicken farms, they put the entire economy of the Eastern Shore -- and Maryland -- at risk and harm the livelihoods of Maryland's more than 600 chicken growers, more than 4,800 people directly employed by the chicken industry and hundreds of allied businesses or suppliers.