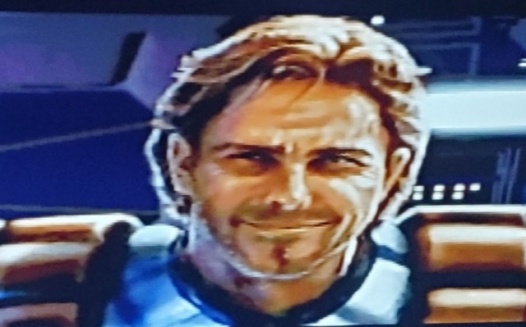 Shadows of the Empire was a formative experience for many Star Wars collectors. It was a first of it's kind multimedia event and for many of us the Nintendo 64 game was the entry point to our love of Star Wars that persists to this day. Dash Rendar is the perfect figure to include in the 6" Gaming Greats sub-line. The game has just been re-released by Limited Run and the debut of Gaming Greats creates the perfect opportunity. It's high time for a realistic, super articulated figure of this fan favorite legend of Star Wars gaming. Hasbro, please make a Black Series Dash Rendar!