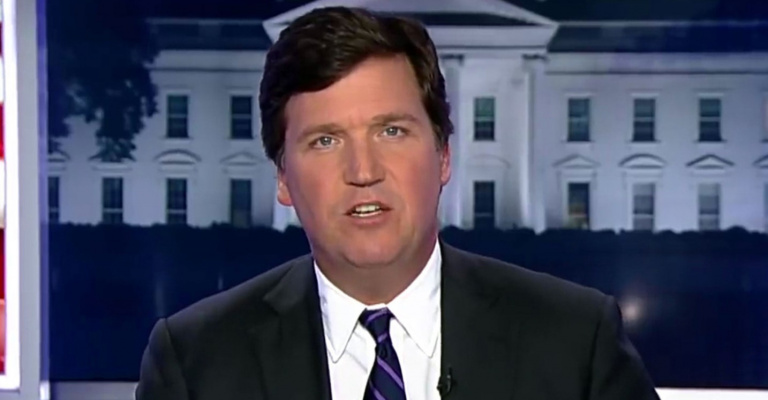 14071 people have signed this petition. Add your name now!

Mr. Tucker Carlson's sponsors have been pulling out due to the fact that another party was taking offense at some of his comments, and his opinions have been heavily twisted. It clearly shows that they're trying to SILENCE our people's VOICES, and this SHALL NOT BE TOLERATED.

As we are the citizens who live in a country that supports FREEDOM OF SPEECH, Mr. Carlson should not be fired simply because of his authentic opinions, and the media should not be "choosing sides" when it comes to certain topics.

**SIGN This Petition NOW To STOP Them From SILENCING Our VOICES!**