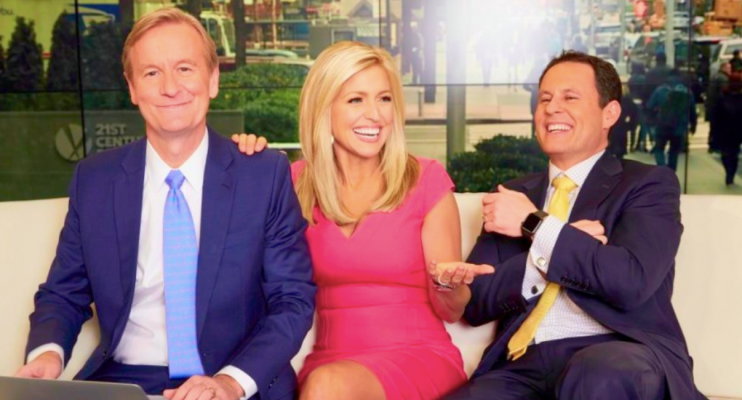 2008 people have signed this petition. Add your name now!

As a Fox News loyal supporter, Fox & Friends has been an authentic and honest media platform for our people.