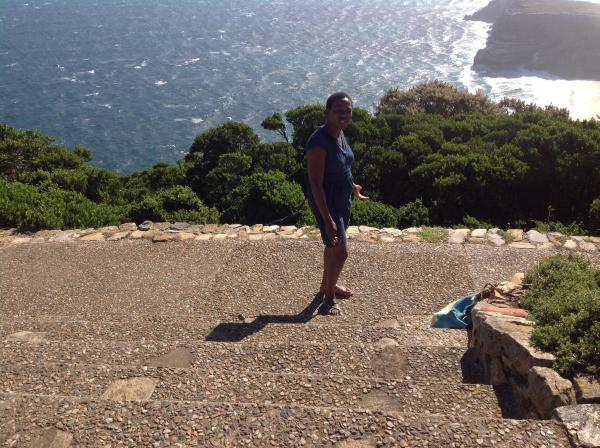 Tell Chipotle to reverse their gun ban of they will lose our business.

We the undersigned believe it to be our God given right to defend ourselves. This includes the right as layed out in the US Constutution to carry firearms. Business that require our 2nd amendment rights at the door sentence their customers to the status of sitting ducks. Every single mass shooting in the US has occurred in a place where guns were not allowed. Countless lives could have been saved if innocent bystanders in those situations had been able to defend themselves and take down the perpetrators. In addition, nearly all of the guns used in such shootings were illegally obtained. Don't sentence your customers to a position where they are not able to defend themselves against attackers. Chipotle has been a good citizen in leading the charge for sustainable, ethically raised meats, and healthy organic produce. If you do not change your stance you will lose our business.