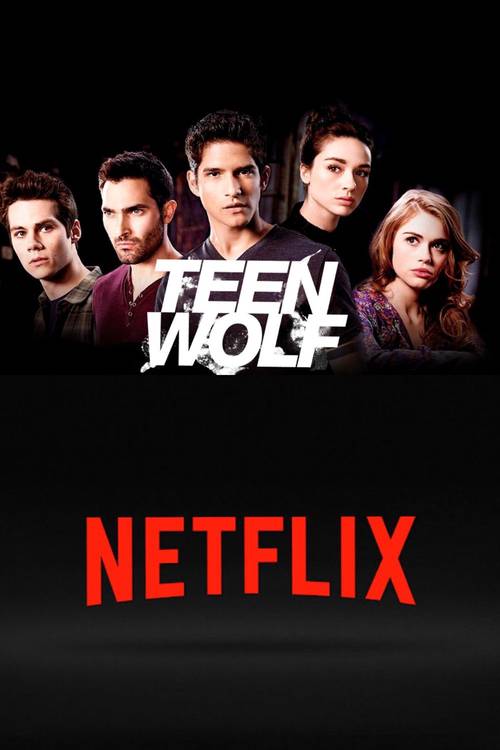 This is a petition to get the popular television series from MTV/much/M3 on Netflix. The first episode of Teen Wolf came out on June 5, 2011. I wasn't really into series on TV because it was too much of a hassle to keep up every week. Obviously, my interests have changed a lot since 2011. In fact, I love TV series and I am in desperate need of a new series to start watching! I've always wanted to watch Teen Wolf but there was no streaming service that I was willing to pay for to watch all of the seasons. Seeing as I don't pay for my family's Netflix, the most reasonable solution would be to put Teen Wolf on Netflix. EACH episode on Google Play is $1.99 and frankly I really don't want to pay for that. PLEASE sign this petition to end my teenaged boredom and help add some entertainment into my lame ass life, as I have no social life and I am afraid of the outdoors. Also have you seen Dylan O'Brien. Goddamn that boy is fine. Also have you seen Tyler POSEY!! HE IS SO HOT I CANT EVEN BREATHE RIGHT NOW OKay sorry. I just fangirled. Anyway, every signature is appreciated. Thank you so much.