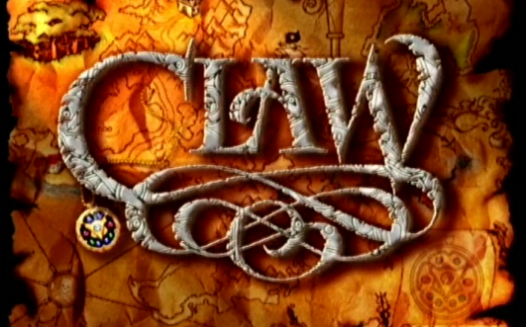 Around 1999, work on a sequel to Captain Claw called "Captain Claw 2 in 3D" was in development by Monolith using the first incarnation of LithTech. However, due to copyright issues with the character Captain Claw, Monolith dropped the project, and passed all codes and assets of the unreleased sequel to a Polish game developer called Techland. Techland announced that a sequel to Captain Claw was going to be released in November 2007 under the name of Captain Claw 2. The release date was delayed to 2008; however the game was renamed to Jack, the Pirate Cat. The game was later renamed to Nikita: The Mystery of the Hidden Treasure and a trailer was released on YouTube. The game was released later that year and became a stand-alone game that had nothing to do with the original game. The engine for Claw, internally known as the Windows Animation Package 32 (after the original 16 bit Windows Animation Package first written by Brian Goble for his shareware game The Adventures of Microman), was also used by Monolith in Get Medieval and Gruntz.