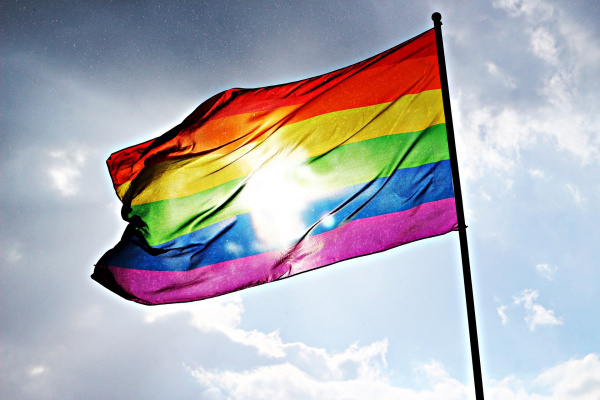 Teach America's Real History, for All of Us.

I am starting this petition to teach LGBT+ youth and all youth the entire, real history of this country. It isn't fair to isolate LGBT+ youth and not teach about their history and struggles.