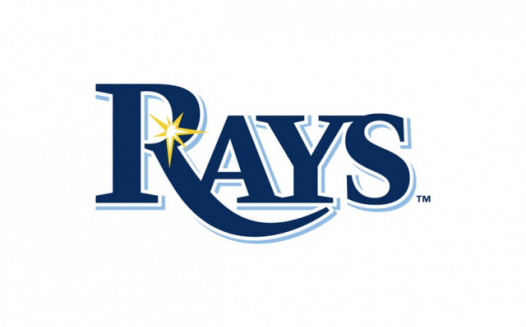 This is a petition to have the owner of the Tampa Bay Rays, Stuart Sternberg, sell the organization. The Tampa Bay Rays fans, along with baseball fans from outside of the region, have had enough. The Rays ownership has proven that they are not capable of putting a quality product on the field. Year after year after year, the team continues to give away their top tier players. The return that is received via the trades are laughable throughout the league. The Major League Baseball commissioner, Rob Manfred, knows this to be true. This petition could honestly be 3,000 pages long just based on the product on the field but I also want to point out off the field issues. The Rays are now in talks to move the team to the city of Tampa. Yes, the team is in need of a new ballpark. Yes, the city of Tampa is a more centrally located area to make it easier for FANS to attend these games. Quite frankly, a new ballpark is not going to change anything for the Rays fan base. It’s going to be great to show up at the new stadium and see everything that it features. After everyone gets to experience the new stadium and atmosphere, things are still going to be the same. The team will still lose key players. The team will still make mind boggling trades that get nothing in return. Attendance may go up in that first season, due to a new stadium, but it will be right back where they were when sitting in St. Petersburg. The problem? Ownership!! Let’s take a look at about a 7 minute drive from where the new proposed location will be. There you will find a building called Amalie Arena. The Tampa Bay Lightning call this building home. Their owner? A man by the name of Jeffery Vinik. Let’s put something in perspective real quick. Mr. Vinik purchased the team in 2010. In 8 years, Mr. Vinick has done things that Stuart Sternburg still hasn’t done in 14 years! Mr. Vinik created a program called Community Hero Program. He has donated more that 15 million dollars into this program. He has dumped money into Amalie Arena to improve the experience for the fans. He doesn’t even own the building. He has began doing renovation all through the downtown Tampa area. Mr. Vinik was rated as the best owner in all of sports. Why is this? Because he CARES about his community, his players, and most importantly the thing that keeps them all in buisiness, THE FANS!! Tampa is known as a hockey town thanks Mr. Vinik. There are 15 Major League Baseball teams who come to the sunshine state for spring training. Yet, we aren’t considered a baseball town? A concern that is often brought up by people is that Florida is known to be where people from all over the country come to enjoy the weather and everything that Florida has to offer. This excuse is total nonsense. If this was the case, why does the Tampa Bay Lightning continue to sell out the arena? One simple answer, the fans recognize the hard work that the owner puts on display day in and day out. They have continue to put a quality product on the ice by spending money and retaining key components of the team. What has Stuart Sternburg done? Baseball fans deserve more from the owner of the team they support. Like stated above, the fans are the reason why teams stay in business. With the looks of the extremely low attendance, poor product on the field, and the continuation of losing top players and getting nothing in return, we will soon see this team crash and burn. I would almost be more excited to see this team move from the state if the ownership remains the same. This petition is for change. Something the Tampa Bay Rays fans have been screaming for years! Once this happens, you will see a change in attendance and they will no longer be known as the laughing stock and farm team of the big leagues.