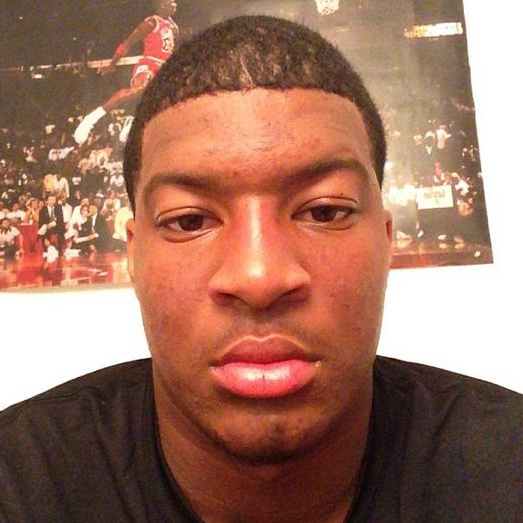 Controversial quarterback Jameis Winston has been picked first in the NFL draft by the Tampa Bay Buccaneers. He was widely expected to have been chosen as their first pick. On April 16th, 2015, FSU Student Erica Kinsman filed a lawsuit against Winston, claiming he assaulted and raped her at an off-campus apartment complex back in 2012. Kinsman told her alleged sexual assault story publicly in a documentary titled The Hunting
Ground, which casts a critical eye on the role that fraternities,
athletic departments and schools play in rape investigations on campus.