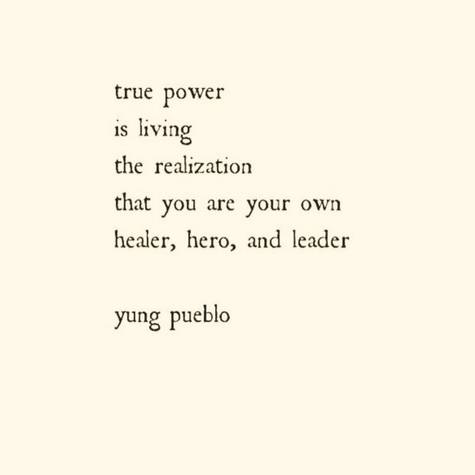 Khloe Kardashian's newest venture, a T.V show called "Revenge Body", is the most potentially damaging move of hers. Everyone has seen weight loss shows, like "The Biggest Loser", but in my opinion, this show sends the worst message about weight/body image. For those who don't know, the premise of the show is your typical makeover style show. Person comes in, talks about this person or that person that did them wrong and now they are out to create a new version of themselves.

Fine. I'm all for that. If you feel the need to recreate yourself after losing your job or a bad breakup, that can be a fine way to clean the slate and move forward. But Khloe recommends the best way to move on is to lose loads of weight and then show their "revenge body" off to the people who did them wrong.

The first two contestants are Will and Stephanie. Will's boyfriend broke up with him because of recent weight gain and Stephanie's friends clearly suck and have designated her as the "DUFF" or the designated ugly fat friend. Just reading that, I think it's safe to say that what both Will and Stephanie need is some different people in their lives, not weight loss.

By Khloe creating this show, she is sending the message to millions of people watching that the way to deal with a difficult life situation is losing weight. NOPE. That's called an eating disorder. Losing weight can get highly addictive and does not at all point at the root of the problem in Stephanie and Will's life.

At the end of the episode, the idea is that they stand up for themselves in their "new and improved" body because for some reason, losing weight means they are suddenly capable of having the power to vocalize how awful their friends/significant other made them feel. News flash. You always had the power to stand up for yourself because you're a person, not because you're thin.

The more episodes of this show that runs, the more reinforced this idea of insecure and hurt people will get that the way they deal with problems in life is losing weight. This cannot happen. Over 20 million people in the United States struggle with an eating disorder at some point in their life and nobody needs Khloe Kardashian to be the one to trigger it.