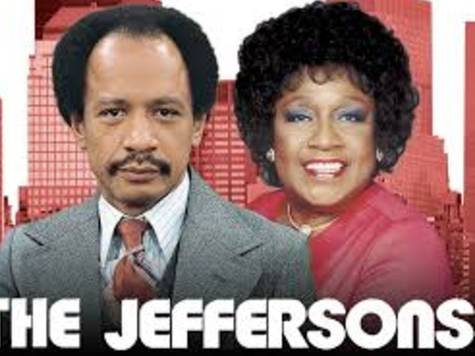 Take down The Jeffersons and remove offensive lyrics from rap music

This petition is to take down the show The Jeffersons for using racial slurs such as honky. This term was used numerous times to describe white people. Along with the lyrics in rap music that further use racial slurs towards white people such as crackers, honky's, cornbread, and wiggers. These terms are offensive. For all the people that supported the confederate flag being taken down should also be signing this petition due to its nature of racism. We ALL need to make a stand and make our voices heard.