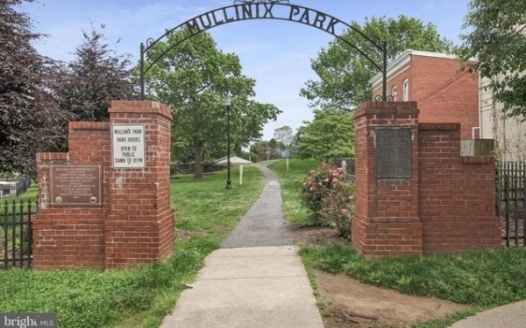 Suns of ReAwakening ask that you sign this petition in support of the demands being brought forward.