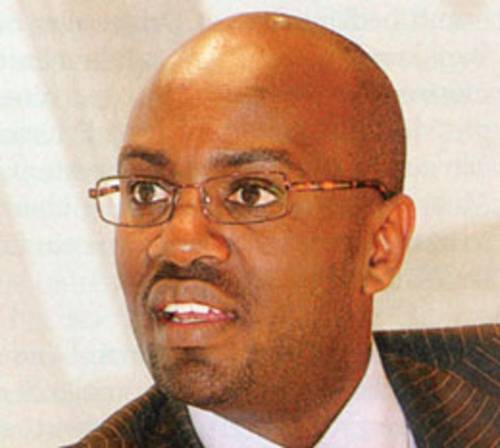 Knowledge is power. Information is power. The secreting and manipulation of knowledge or information may be an act of tyranny camouflaged as humility---Robin Morgan

There is no doubt, Andrew Mwenda is an intelligent, cunning, and highly educated fellow who does lots of research. However, using his wide knowledge to twist facts and intimidate/bully many of those who pay attention to him is not proper conduct. A man of his wit keeping a blind eye to the injustices done by many African President to their people and instead choses to speak for them. Whether they pay him or threaten him(no one knows) to speak for his comfort, and security but not for the rest of Ugandans.

Why does NTV continue to deal with this m,an when it is clear that he is very biased, he lacks integrity, he doesn't have ugandans' interest at heart, he is not decisive (as his positions about key issues keep on changing overtime).

Uganda in its current state could really use a man like him to champion for democracy, constitutionalism, good governance among many other necessities that Uganda as a country needs to thrive but he instead choses to sleep with the devil. To manipulate Ugandans. True he is an Impeccable Orator but, he choses to speak for hire not justice.

Therefore if anyone shares the same thoughts about Andrew Mwenda like me, Sign this petition and get him fired from NTV. So that atleast, he can stop poisoning the minds of Ugandans with toxic manipulative propaganda.