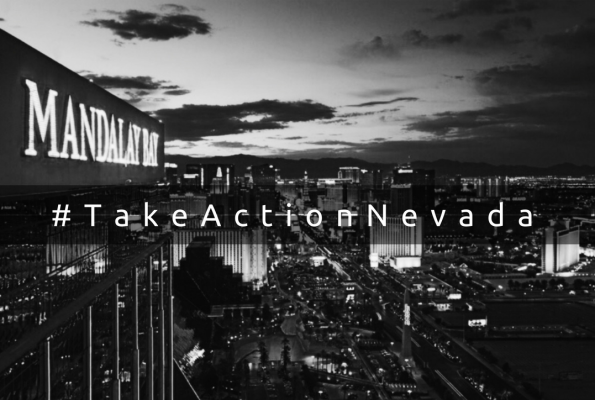 1184 people have signed this petition. Add your name now!

The October 1st, 2017 horrific shooting at the Route 91 Harvest Festival in Las Vegas was the latest in a seemingly never-ending series of tragedies (Sadly the list continues to grow and includes our friends in Sutherland Springs, Texas).

We, Nevadans of every political background, are calling upon our elected officials to pass and implement common sense gun violence prevention methods. We demand immediate action to prevent more needless deaths and we demand that our leaders put public safety first.

We know there is more that can and must be done, but we’re starting here. Evil will always exist in the world; but inaction is not the answer.

By adding your name you agree that you support common sense solutions and that you will support leaders who take action now to protect and defend the innocent lives of our residents and visitors.

We plan on delivering these signatures to Governor Sandoval and other elected officials at the end of the year.