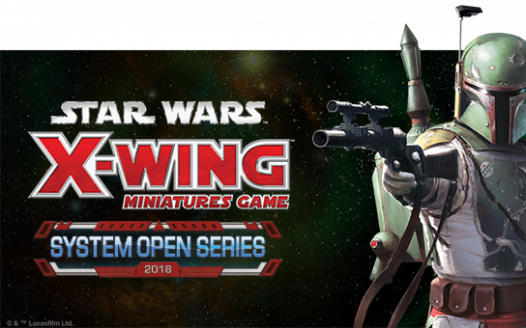 This is a petition to weigh the interest of an X-Wing System Open tournament held in the Southeast USA, a region that has been underrepresented in large scale events.

The results of this petition will be sent to FFG OP and Cascade Games who coordinate these types of events, along with a form letter with the petition text included here.

We're inquiring to know if it is possible to plan an X-Wing System Open event in the SE USA this year, or if it's too late, inquire about the possibility of planning one for 2019.

The community here is hurting for an event of this caliber, and I think there are plenty of conventions in the Southeast to be able to host this event, such as Momocon (Atlanta, GA), which already hosts FFG games such as L5R and Destiny.

Just as a snapshot, during the 2017-2018 season, the Atlanta, GA Regional brought in over 130 people, Melbourne, FL had to cap out at 80 due to space, but the demand was higher. The NC, MD, LA and TN Regionals also were in high demand and met their caps early (all 50+), so the Southeast Region could bring a likely 300+ to an event of this size, not including those that travel from other parts of the country.

I think not only will this be a good venture for FFG and Cascade Games, but the convention hosting it, bringing hundreds of people that might otherwise not come.

Thank you ahead of time for taking to the time to read our inquiry and we hope to hear a response soon!