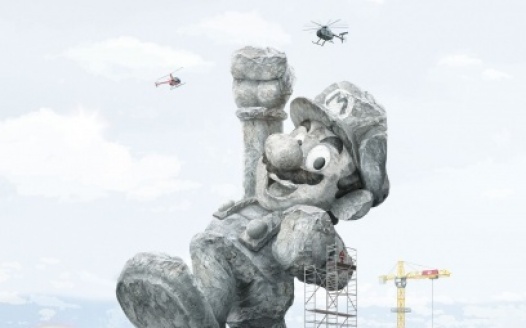 Replace The Columbus Monument With Mario

We, as residents of the United States, including those of us from the City of Syracuse and the County of Onondaga, do hereby petition Honorable Ben Walsh, Mayor of the City of Syracuse, to erect at what is currently known as Columbus Circle in the City of Syracuse, a statue of Super Mario that will (hopefully) be paid for by contributions from Nintendo Of America inc. and Nintendo Co., Ltd, as well as members of the community, and will serve as a memorial to a true hero that has touched the life of all Americans, and as a beacon to all who oppose the forces of fascism, hatred, and bigotry.