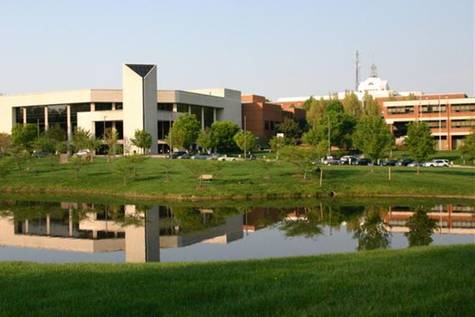 *NO NEED TO DONATE $ ***Sexual violence of any kind undermines a student’s ability to achieve academic success. A free, fair, and inclusive college campus is one which is committed to fostering a safe living, learning, and working environment that is free from discrimination. Students at George Mason University as well as every college and university in this country should have knowledge about and access to support resources to receive both treatment for and means to report sexual violence.

George Mason University’s confidential resources for support regarding sexual violence include WAVES and their 24-hour crisis line, CAPS, and Student Health Services. Students also have access to means of non-confidential reporting of sexual violence in the University Title IX Coordinator, the Office of Student Conduct, and the University Police. Roosevelt @ Mason, a registered student organization, conducted field research of 236 students who were asked: “What existing resources can a student report a sexual assault (or similar crime) to, for an official investigation and response?” Only one student accurately identified the Title IX coordinator, and less than 2.1% knew of the Office of Student Conduct. Furthermore, WAVES and CAPS were inaccurately listed as official reporting sources 103 times. According to the results, there is a large gap in students’ knowledge of their options of reporting sexual violence.

Roosevelt @ Mason is proposing a policy which would require sexual assault resources to be included in all university syllabi. This information would include specification on confidential and non-confidential reporting means and resources for support regarding sexual violence. This simple change would put sexual assault support information directly into the hands of students and would decrease the substantial amount of misinformation about reporting services on our campus. Furthermore, a statement in a syllabus has the potential to send a message of accountability to potential perpetrators, by depriving them of the current culture of silence. The threat of sanctions (dismissal or arrest) can have a significant deterrent effect on perpetrators of sexual assault. Adding this simple statement allows survivors to have the tools they need, while also letting potential aggressors know the community is willing to take action.