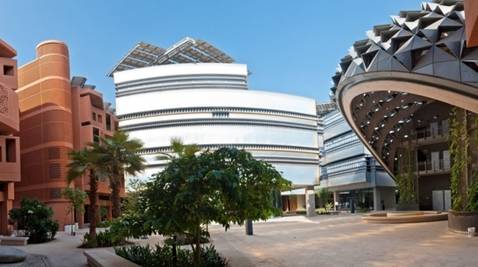 2017 has been announced by His Highness Sheikh Khalifa bin Zayed Al Nahyan, President of the UAE, as the Year of Giving. As a result, Masdar Institute has established an initiative that will run throughout Abu Dhabi Sustainability Week (ADSW) 2017 and the World Future Energy Summit (WFES) 2017. The initiative aims to encourage not only UAE citizens, but everybody around the globe to become more sustainable and give back to their community.

We invite you to pledge to give more to the cause for sustainability in 2017 by signing the petition and outlining the ways you will become more sustainable this year. Your actions will help to reduce climate change and create increased awareness of one of the world’s most pressing issues.