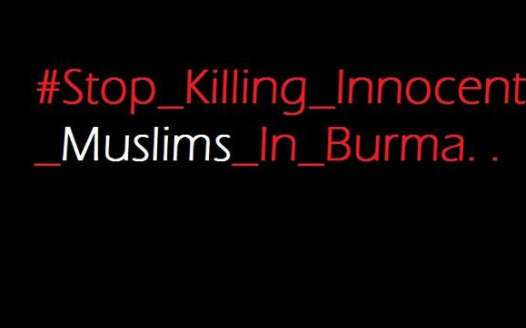 The main idea is to raise voice and protest against the state-led violence on innocent rohingya muslims in burma and to demand justice and punishment against reponsible entities. According to many reputable media resources like ABC, BBC etc during last few days more than 400 poeple including women and children are slaughtered, shot or burned alive and if necessary measures are not taken then many more are going to suffer from the cruelty of Myanmar army and other para-military groups.
So raise your voice by signing this petition.