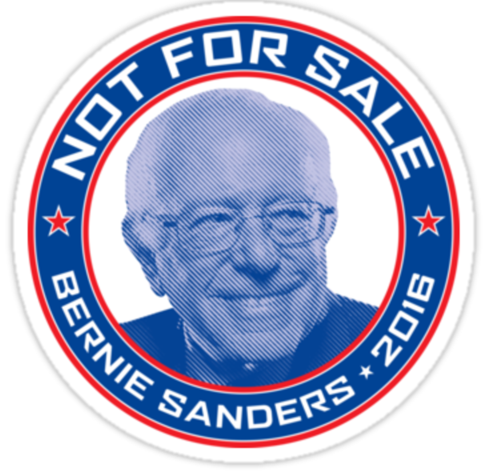 Rolling Stone, Support Democracy by Supporting Sanders or I'm Out!

Today it came to the attention of Rolling Stone's readership that Rolling Stone has become another cog in the wheel of a political establishment which seeks to undermine democracy by skewing the media narrative in favor of Hillary Clinton.

Rolling Stone has chosen to take this position despite overwhelming support for Bernie Sanders on behalf of Rolling Stone's readership, and against the wishes of those of us who believe in a fair and democratic election process or basic journalistic integrity.

Your Humble Readers (what's left of them anyway)