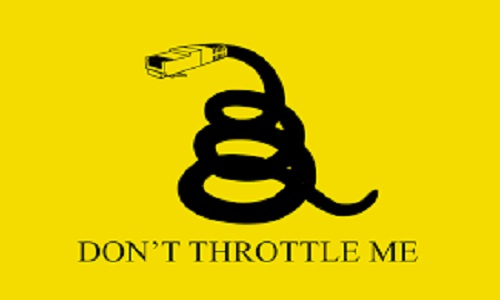 It has been a few months already since the FCC has ruled to repeal net neutrality and its rules. But these rules are what we should have as rights. Allowing net neutrality rules did not allow internet service providers to throttle our internet speeds and had to allow access to the entirety of the web without any censorship at all. But now, internet companies can charge extra for access to certain websites and censor certain material which the ISPs are not in support of. Help me sign this petition and show your support for net neutrality. I plan to send this petition along with a letter to senators and representatives. Be sure to contact your representatives and senators to express your own views on net neutrality and encourage them to support it.