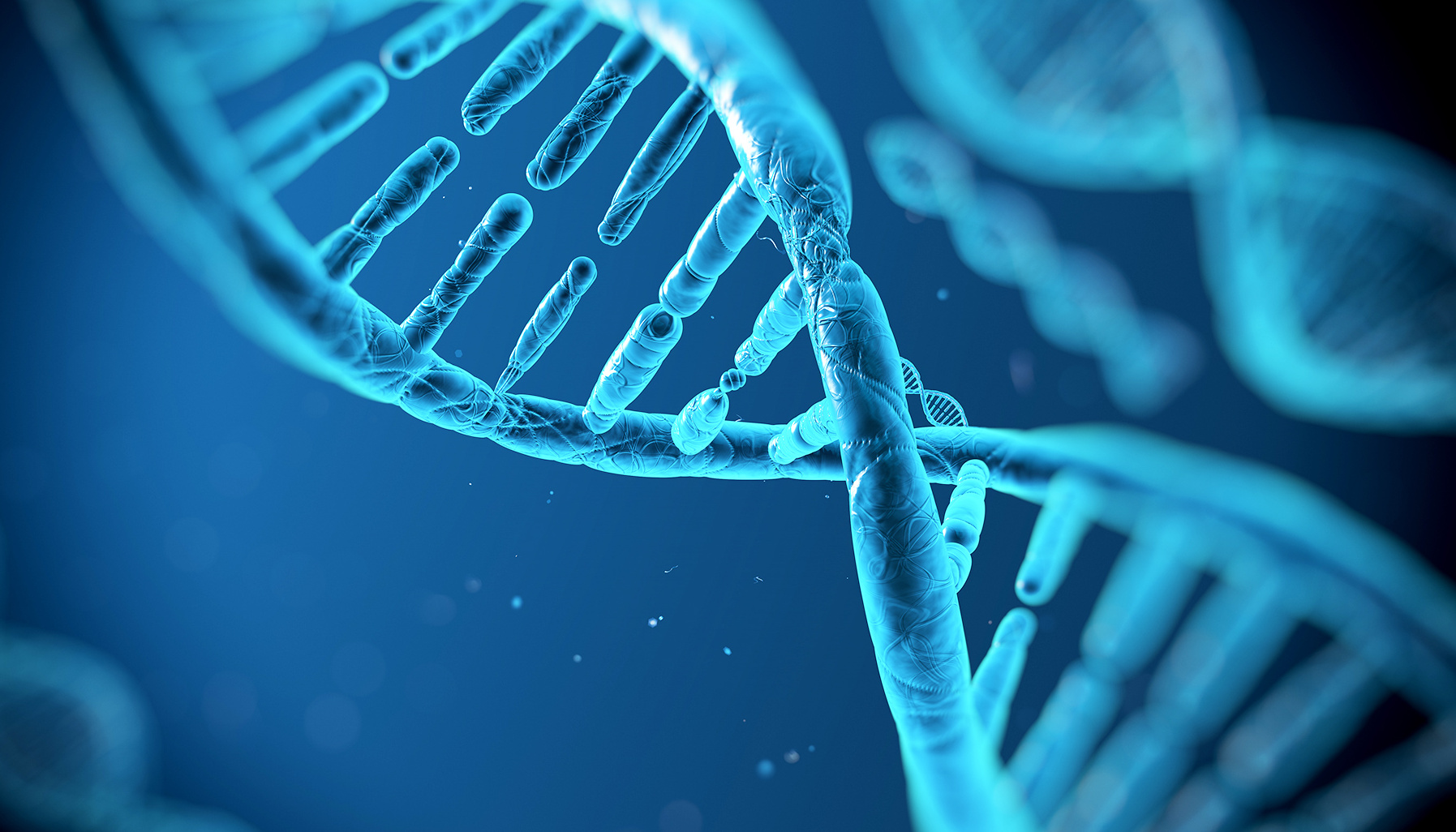 Gene therapy, a way of curing diseases by modifying a patient's DNA, has the potential to cure many diseases, such as cancer, AIDS, cystic fibrosis, Parkinson's and Alzheimer's diseases, Lou Gehrig's disease, cardiovascular disease, and arthritis. More than 1,500 people are expected to die from cancer every day in the United States, meaning that curing it could prevent the deaths of thousands of people just daily. Also, cardiovascular disease was the leading cause of death in 2013 because approximately 2,200 people are expected to die from cancer each day. This means that, with the use of gene therapy, we could cure the top two leading causes of death in our country. Gene therapy, if given more money and time for research, has the potential to be the most effective and efficient way of terminating major diseases in the U.S