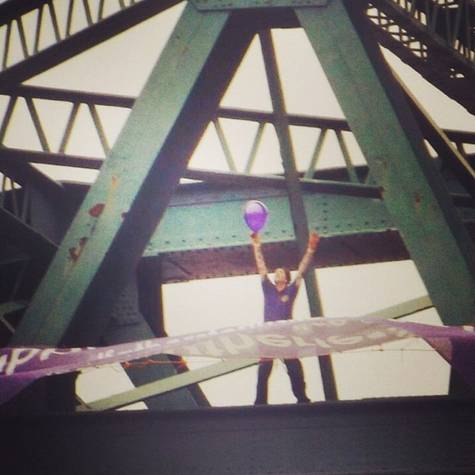 Simon Anderton should not appear in court

476 people have signed this petition. Add your name now!

Simon Peter Anderton spent 11 days living on top of the North East landmark the Tyne Bridge. He remained atop for 11 days beside a 25ft ‘happy fatherless day’ purple banner. The protest was to highlight the tens of thousands of children unable to have a loving relationship with their dad on Father’s Day because of the failings of family courts. Upon Simon ending his protest he attended Fourth Banks police station in Newcastle Upon Tyne and was given the impression that no further action would be taken. Now some 4 months late he has received notification to appear at Newcastle Magistrate Courts on Wednesday 11th November at 2pm. He has been charged under section 68 of the Criminal Justice and Public Order Act for aggravated trespass. The charge, if proven, carries a maximum sentence of £2,500 fine or 3 months in prison.