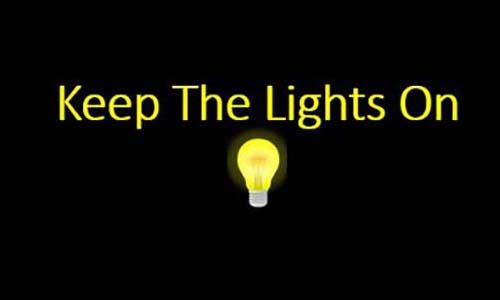 As a Puget Sound Energy customer, I support the “Missing Link” project that is designed to connect the Murden Cove and Winslow substations and other PSE-proposed improvements. These would increase electric reliability for two-thirds of Bainbridge Island residents and help businesses and schools that are adversely affected during outages.

Show your support for PSE projects (the missing link transmission line and rebuilding the Winslow Tap, battery storage, and targeted conservation and response tools) by signing the iPetition and emailing your City Council Members. Don’t count on someone else to make your voice heard.

The proposed solution consists of the following components:

The proposed route for the missing link Transmission Line is still under analysis, however, now is the time to voice your support for the project.

Important Notice: This petition is being circulated by concerned residents. Your personal information will only be shared with the City Council and PSE. The survey tool is a free iPetitions.com service. Ignore any requests for donations to iPetitions.com. We are not requesting donations or asking you to create an iPetitions account.