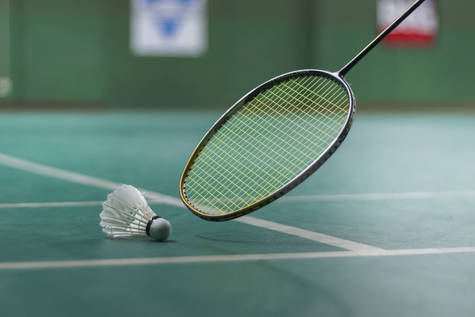 USA Badminton has announced new structure for Junior tournaments which will be implemented from 2017 - 2018 season (July 2017). The structure was first announced here on 8/25/2016. There was a modification made on 11/10/16. After that, USAB seeked further feedback and after reviewing the feedback, modified the structure. They published this structure here on 1/24/2017.