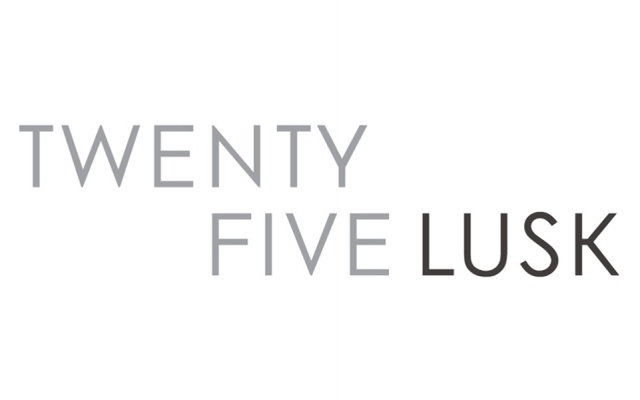 This petition is to voice my full support for Twenty Five Lusk restaurant and their continued efforts to expand the SOMA hospitality industry by adding a roof deck to their existing operations. This expansion will add to the neighborhood in a positive way by creating more community space for local residents in addition to bringing new local jobs to San Francisco. The hours of operation that they have proposed are consistent with their existing operations and I am confident that Twenty Five Lusk will continue to respect the neighborhood as they have demonstrated for the past ten years with professional practices and a positive impact.

It was a true testament to Twenty Five Lusk and the class of service they provide when they were the selected choice restaurant out of thousands of others in San Francisco to host former president Barack Obama for dinner in June of last year. Twenty Five Lusk continues to support the community in many ways by being a green business, maintaining an active partnership with the Monterey Bay Aquarium through sustainable seafood practices, awards of excellence for multiple years from the department of public health and observing sustainable and ethical business practices.