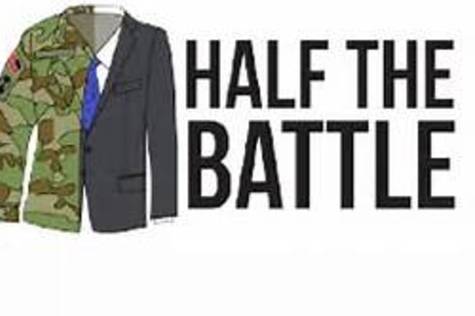 I retired two years ago and I am still trying to figure out the best path to take in my civilian life. My disabilities have prevented me from physical employment requires long periods of standing. When I initially retired I had no idea or did I rely on a certain amount of disability money to provide for my family. I basically wanted to work hard and earn my way as I have always done. I initially worked for a metal production company as assistant plant manager with long standing hours, I eventually aggravated some of my prior injuries which limited me from performing at an acceptable level. Once I received my disability rating and qualified for vocational rehab, I enrolled in College to pursue a degree in a suitable occupation that fits my disabilities. Benefits are currently being processed faster, but not fast enough. Soldiers like myself are having to gamble with their life savings and further injuring themselves to care for their families. I have been lucky and somewhat successful in my transition, but their are more with situation far worst than mine. Supporting transitioning soldiers is more than awareness of situations that soldiers face upon exiting the military and entering the civilian world it a life changing event that result in poverty.