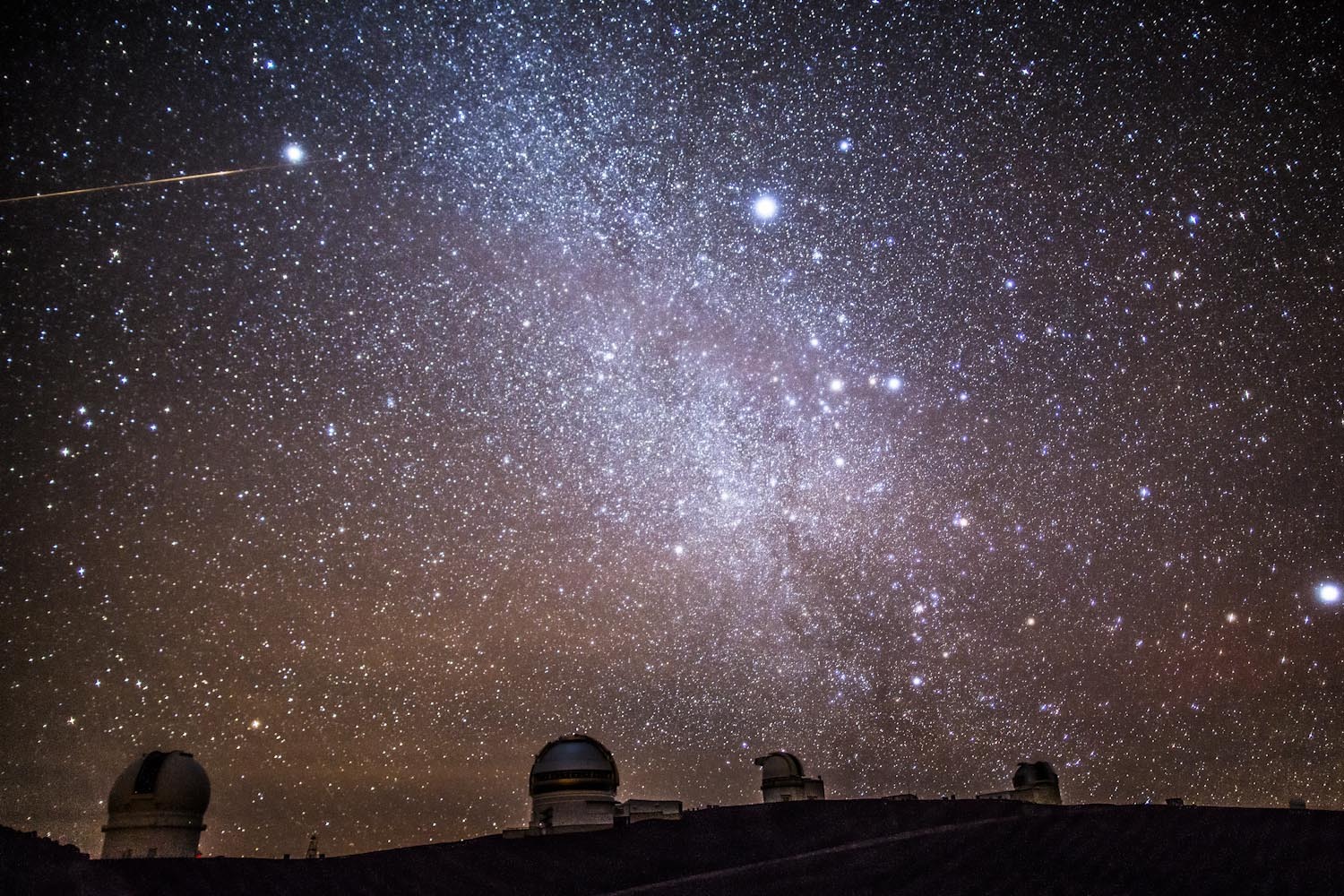 This is a petition for anyone who has ever looked up at the night sky and wondered what is out there. I’m not talking about looking for little green men, but looking up and wanting to know how the Universe works and what it holds. There is a project being started on the Big Island of Hawai’i that could do just that. I am starting this petition in support of the Thirty Meter Telescope (TMT) project on Mauna Kea.

I’ll start with a little background on the project. The Thirty Meter Telescope was proposed and started by a partnership between the Association of Canadian Universities for Research in Astronomy, the University of California, and the California Institute of Technology to create the non-profit Thirty Meter Telescope Observatory Corporation in 2003. After more than 5 years of close scrutiny and many environmental studies the project was approved in 2010. It will be built on top of Mauna Kea on the Big Island of Hawai’i. Mauna Kea is a dormant volcano with an elevation of 13,796 ft (the highest in the Hawaiian Island chain) and is one of the best places in the world for astronomy. TMT will join the other 11 telescopes, including Keck, Canada-France-Hawaii, and Gemini, that are situated on top of the mountain but will be much more advanced. These telescopes have provided invaluable astronomical information to the scientific community since their construction in 1968. Mauna Kea is also a culturally important place to the Hawaiian people and this has fueled a large number of protests against TMT and the other observatories on the mountain.

I was born and raised on the Big Island of Hawai’i and have loved astronomy since I was very young. I have always been proud of the Mauna Kea observatories. I was very excited to learn of this new telescope being built and am disappointed that so many people are against it. The Thirty Meter Telescope could have so many benefits for Hawaii and the rest of the world. TMT will be one of the most advanced telescopes on the planet and will help us to see farther and more clearly than ever before. It is designed to study dark matter, dark energy, the mysteries of black holes, and see the beginning of the Universe! TMT will take about 10 years to complete and during that time it will bring jobs and business to the local community, boosting the economy of an island that really needs it. After it is built TMT will create long-term jobs in STEM fields. Also, TMT has founded The Hawai’i Island New Knowledge Fund, which promised to donate $1,000,000 a year to develop Hawai’i’s educational system and another $1,000,000 a year to help the local workforce.

I grew up learning about Hawaiian culture and history. Something I remember more than anything else from my Hawaiian history classes is that the ancient Hawaiians were expert astronomers. They were able to sail to Hawai’i using nothing but the night sky to guide them. That’s pretty amazing. The people building these telescopes have no desire to hurt the mountain or insult the Hawaiian culture. In fact they have gone out of their way to make sure the mountain is respected during the construction and existence of this telescope. All these people want to do is look up at the night sky and learn as much as they can about it, just like the ancient Hawaiians did. What better people to lead the science of astronomy than the people who call Hawai’i their home?

The reason we need this petition is that due to the protestors on the mountain, the trend it has started on social media, and a misinformation campaign the TMT project is in jeopardy. I would be deeply saddened if this project was shut down and I know there are many of you who agree with me. I would like to ask for you to show your support for TMT by signing this petition and writing to Governor David Ige of Hawai’i. Tell him why this project is important to you. My goal is not to hurt a wonderful and ancient culture, but to find a way to work together to bring humanity into the future while still respecting our past. I hope I can count on your support. Mahalo for your time.

I have included some links to great websites that provide more detailed information about this issue.

Here is the contact for Governor David Ige. Best way to contact him will be through email. Once the signature goal is met, I will contact Gov. Ige and inform him of this petition.