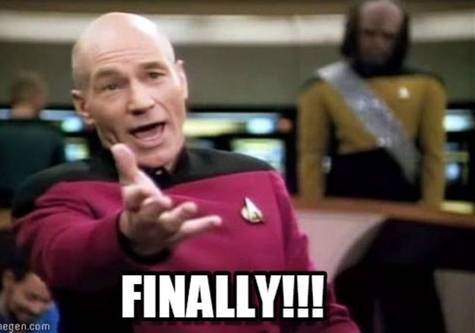 We, the undersigned, formally petition in support of the the split of the Smithtown Boys and Girls Cross Country Teams. We believe a successful cross country team does not require a large roster, countering the myth that a large group of runner is needed to compete and develop runners for future years. It will create two teams that are half the size of the original, making it so much sweeter to compete against them in meets, fueling the great rivalry between the two Smith town East and West. Additionally, a roster that combines the two schools degrades the quality of practices and ruined the competitiveness and aggressiveness this fine sport is known for. Finally, the separation of the Smithtown XC team will spark new blood and , because of their being less runners, coaches and runners will be able to perform to their full capabilities to bring out the best in themselves, both on and off the terrain.

We respectfully request that this decision stands firm by the board and that the Smithtown East and West (Boys & Girls) XC are to be separated.