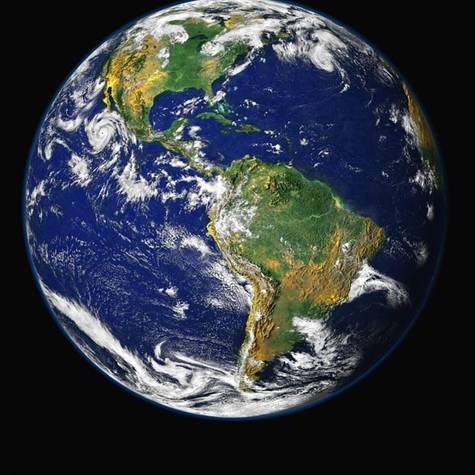 Support the Open Letter of European Science Organisations to maintain transparency, open communication and mobility of scholars and scientists

We, as European organisations involved in science (which for us includes the social sciences and humanities), research, education and innovation, benefitfrom and wish to defend the open exchange of ideas and people, which constitutes the foundation of scientific endeavour.

From our multiple contacts with scientists, researchers and organisations in the USA and around the world we are aware of the anxiety among our colleagues concerning the impact of the ongoing policy reorientation under President Donald Trump and his administration. We are particularly concerned about the following developments:

All of these are at odds with the principles of transparency, open communication, mobility of scholars and scientists, which are vital to scientific progress and to the benefit our societies, economies and cultures derive from it. Restrictions on research, scientists and research centres in inconvenient areas have no place in science.

Our colleagues working in the US will suffer, the United States and US citizens will pay a price, as will Europe and Europeans, and countries and people all across the globe. Facing unprecedented challenges the world needs solid science and research resulting from an open scientific process in which scientists, researchers, students and innovators can freely exchange approaches and results, and can move from country to country to study and work where their contributions are most valuable.

Pan European Region of the International Association for Dental Research

Swiss Academies of Arts and Science