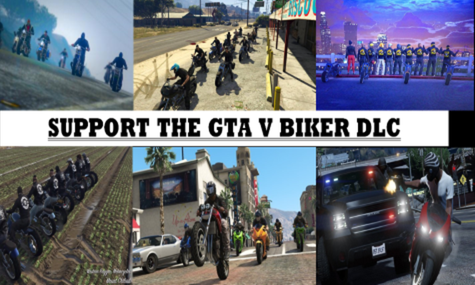 We, the GTA 5 MC (Motorcycle Club) community would like to request a Biker DLC for the game Grand Theft Auto 5. We feel the MC community within the game have been patient as other genres have received DLC content such as the Lowrider and Executives content. GTA has a history in the MC community having previously produced the Liberty City Story of "The Lost and the Damned", an episode of the game based on Motorcycle Clubs.

In the Biker DLC we would like to see: