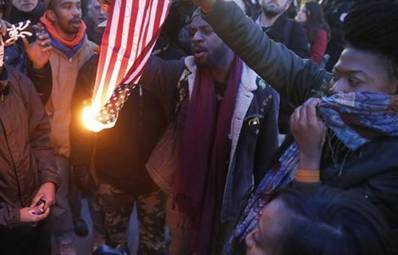 Help me get the Economic Terrorism Bill proposed by Republican Senator Doug Ericksen in 2016 reintroduced and passed.

This bill will hold protesters, organizers and those funding these Riots accountable both Economically and Criminally...

The Right To Protest will always be An American Right but extreme Left Liberals have turned it into an o.k pass to Assault people, Destroy private and Public property and Incite Riots. This bill will turn these acts into a Felony offense