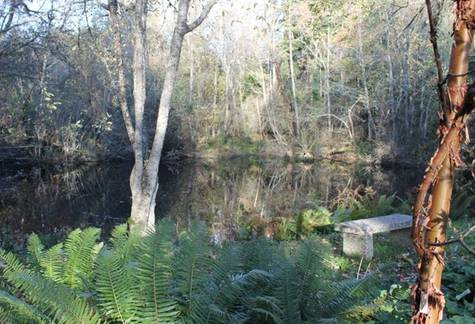 The Suzuki Property is zoned R-2, which allows 30 houses on its 13.83 acres. We support current zoning, but not higher density development which would significantly impact aquifer recharge, wildlife diversity and traffic congestion during the school year for all islanders.

- Higher density building would negatively impact the effective aquifer recharge and the water outflow to Puget Sound. Underground streams and the spring fed pond are powerful recharge engines for reuptake into our aquifers. Given current environmental issues we need to protect key environmental areas such as Suzuki.

- Higher density building would negatively impact the diverse wildlife in the area. Suzuki is one of the last wildlife corridors in the Winslow framework and contains a thriving diverse wildlife ecosystem.

For these reasons, if development must occur, we support keeping the density at its current zoning of no more than 30 houses.