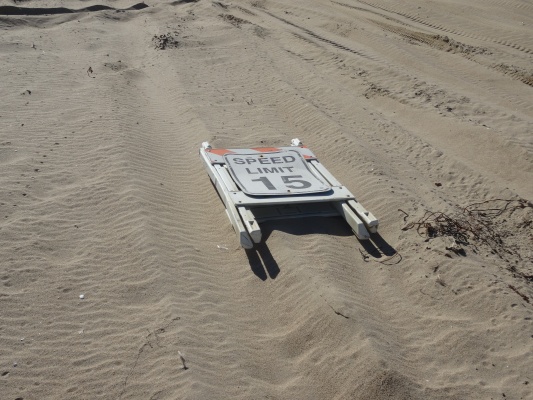 We the undersigned urge you to support Senate Bill 249 (authored by Sen. Ben Allen) as a step toward correcting long-standing issues related to the operations of the Off-Highway Vehicle Division of State Parks. In particular we advocate for enhanced accountability in the preservation of environmental and ecological standards and protections. For example, as stated in the legislative analysis, under the current program, there is no consistent direction or process for resolving recurring resource degradation. Furthermore, the Division operates largely independent of the Department of Parks & Recreation so that natural and cultural resources in the OHV areas are not protected by department oversight. SB 249 would introduce the mechanisms for further protections and accountability and is sorely needed. Again, we encourage you to become an advocate in support of this legislation.