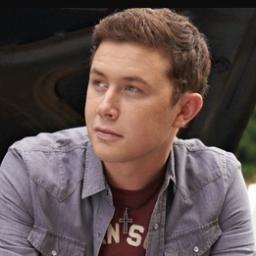 I understand what Seaworld is doing is a bad thing, but all this harassment Scotty is getting to cancel his upcoming concert there is driving me and many other McCreerians crazy. I don't understand why Scotty performing there hurts the whales. Don't get me wrong i'm against animal cruelty just like a lot of people. I will support Scotty's decision to cancel or not. It's his decision, not the people begging him to cancel. If he doesn't cancel he doesn't, and vice versa. Scotty is 20 years old and he is entitled to make is own decisions. I hope he makes the right decision for what he wants. So please stop asking Scotty to cancel, it's driving me nuts and a course it's probably driving him nuts too. Sign this petition if you support Scotty's decision no matter what he does about his Seaworld concert.