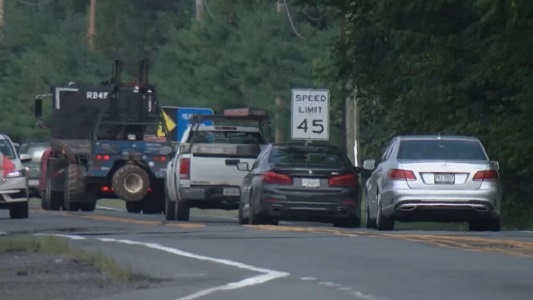 552 people have signed this petition. Add your name now!

The volume of daily traffic on Route 15 between Battlefield Parkway and Point of Rocks Bridge has been growing at a rate of 3% annually and without immediate widening, capacity is estimated to be at 34,940 vehicles in 5 years (an increase of almost 9,000 vehicles per day per year) and nearly 47,000 by 2037. It is no longer a Monday through Friday morning and evening commuting problem… congestion is early constant even on Saturdays and Sundays. In the past 10 years, there have been nearly 700 accidents on Rt. 15 North of Leesburg, more than 200 of which involved serious injuries or fatalities according to VDOT crash data.

The views and claims by special interest groups that the residents and businesses along Rt. 15 North of Leesburg do not support widening of Rt. 15 are NOT TRUE. We have responded to numerous surveys expressing our support. To be clear, we, the undersigned, taxpaying and voting residents of Loudoun County, demand that the Planning Commission and Loudoun County Board of Supervisors take action immediately to approve the widening of Rt. 15 to four lanes as far north as possible, medians wherever possible to prevent head on collisions, and shoulders for emergency pull-offs and for first responders to reach our communities.