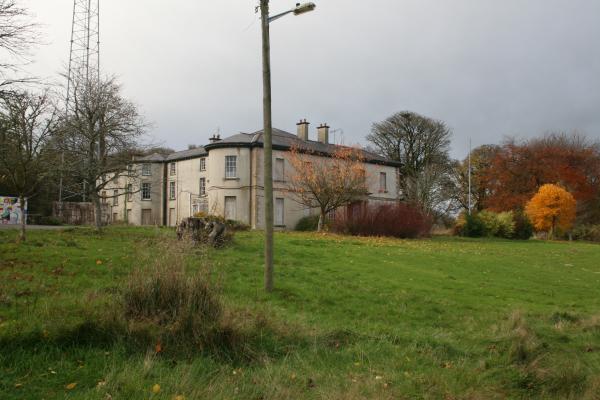 We, the undersigned, respectfully request that the Minister for Defence Alan Shatter T.D. in the Government of Ireland immediately finalises the future status of Rockhill House, the former barracks of the Irish Defence Forces, Letterkenny, Co. Donegal, Ireland. We also request that the Minister together with Donegal County Council ensure that this public property is retained, protected and developed for the benefit of the people of Ireland and those of County Donegal in particular.

Reason for petition: Rockhill House, a former army barracks, ceased to be used by the Irish Defence Forces in January 2009. The building, a period residence, which is listed in the Record of Protected Structures, has since lain vacant and is getting into a poor state of repair. Despite the Minister's statement shortly after he took office in early 2011, that the property was being transferred to the ownership of Donegal County Council and numerous statements in the same vein since, nothing has happened.

In the meantime the condition of the House, which had a €6 million refurbishment shortly before its closure, has dis-improved greatly. Its condition is now very serious with reports of dry-rot being found in the building. Thus if it is to survive, remedial works to the building must begin immediately. For that to happen its status must first be clarified, which is one of the reasons for this petition.

This petition should be of interest to:

All who wish to see a lovely period building protected,

Those in Ireland who do not wish to see our wealth being squandered,

Those who wish to see a project in situ in Rockhill House that will benefit all of Ireland but especially help in the development of Letterkenny.

See www.donegalpeople.com, which includes a link to a short video on Rockhill House, for further information.

I have been involved in campaigning for the protection and proper development of Rockhill House since October 2009, when I commissioned an initial study to examine the potential of the property (a study I also presented to Donegal County Council officials to help them in their examination of Rockhill House's situation).

This has involved in meeting and writing to government ministers including An Taoiseach (Irish Prime Minister), department officials, county councillors, county officials, tourism, development and property experts. The work continues!