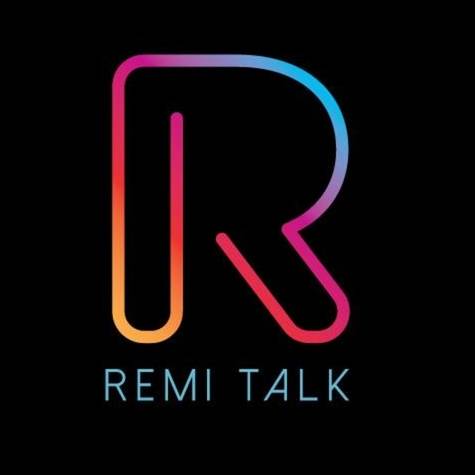 Quan Remi Martin, Should Not be honored at the Dope Awards’17. He has done nothing besides be entertaining on Facebook, but has done nothing to impact the Secondlife Community. The Radio Show he is on is NOT owned by him, Regal Radio Entertainment should be honored as a Team, Not Quan. His tv show was not picked up and did not air, and his store has been coming soon for the last 3 years and is opening in January which would not qualify him for a nomination much less a honoree. There are hard working people who actually have been making impacts on the Second life community and has worked their way up to be an REAL honoree and not just a Facebook entertainer. This is a petition to get him off the honoree board, or to honoree Regal Radio as a Whole instead.