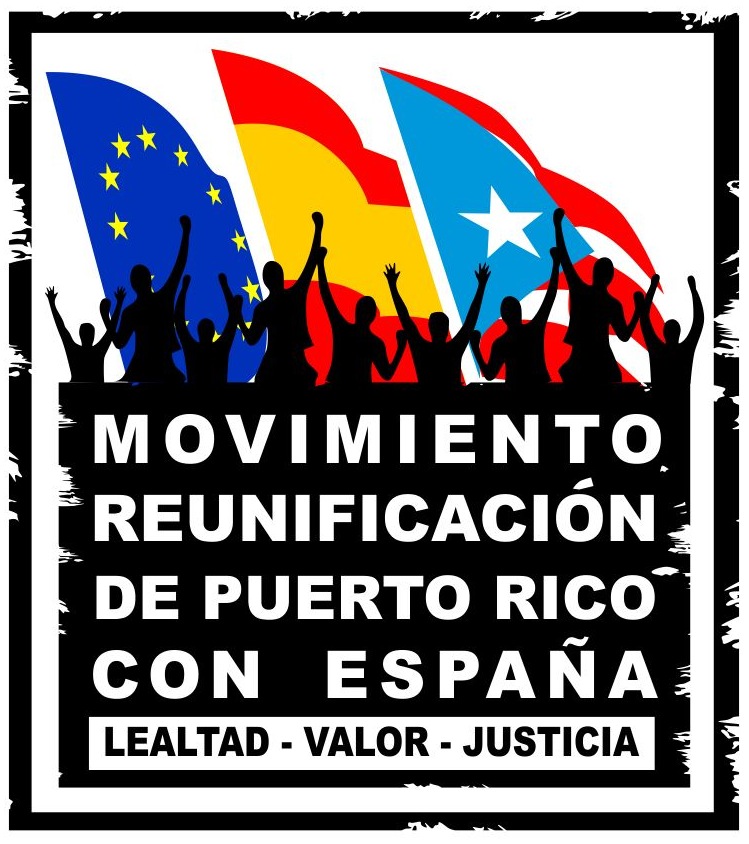 After 116 years of American indifference and inaction on the Puerto Rico Status issue, many Puerto Ricans (from all traditional parties) are beginning to support a new decolonization option: Puerto Rico reunification with Spain. Puerto Rico would become Spain's 18th Autonomous Community, thus having more sovereign and democratic powers and responsibilities than has ever been offered under U.S. colonial rule. We support "Puerto Rico Reunification with Spain" and demand that it be included on all future referendums related to status.