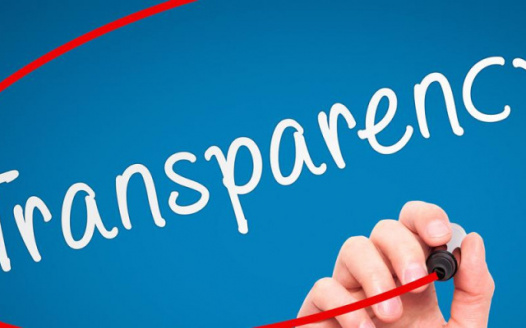 I Support Transparency of Political Appointments in Cochise County, AZ

159 people have signed this petition. Add your name now!

After the Justice of the Peace serving Sierra Vista was appointed to the AZ Superior Court, the Cochise County Board of Supervisors had to appoint a replacement. This process included a closed door discussion among the supervisors that ultimately ended with them choosing one of themselves to become the next Justice of the Peace. This enabled the supervisor to essentially double their pay. No other candidates were interviewed. There wasn’t a public process when one is probably expected (even though not legally required). This has already led to one lawsuit and an injunction. All of this could have been prevented with simply being transparent. That is the minimal level of effort we should expect from our elected representatives.

This petition will be sent to the other two county supervisors (who are not elected to serve Sierra Vista or Cochise County District 1) and let them know we will not tolerate these kinds of actions and we want an open, transparent local government - especially when the person being appointed is ruling on serious issues involving a person’s guilt, innocence, and small claims on our behalf. We deserve the best judicial candidate, not one selected based on efficiency... and certainly not without public input when any current elected official benefits entirely.

This petition will be sent to Cochise County Supervisors Ann English and Peggy Judd before the March 14. 2019 vote to ratify this decision. The hope is that they will hear how tone-deaf this action is and they need to stop this decision before setting a new ethical precedent.

We have little time to get as many signatures as possible. They need to know where Sierra Vista and the rest of the county stands on the issue government transparency. Now is your time to be heard.

Let’s send a statement that we all want transparency in our local government regardless of position or person. We will accept nothing less than that from our elected officials.