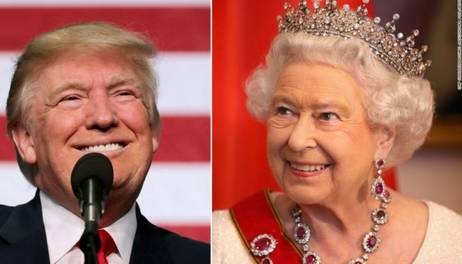 This petition is an opportunity for all of those millions of open-minded British subjects that support the State Visit planned by US President Donald Trump later this year.

Show the world that Britain is an open society that doesn't bow to the browbeating and hectoring of the vociferous few, but welcomes the elected leader of the free world to visit and openly discuss his countries hopes, expectations and plans for the term of his presidency.

Please support this petition and demonstrate Britain's support for democracy.