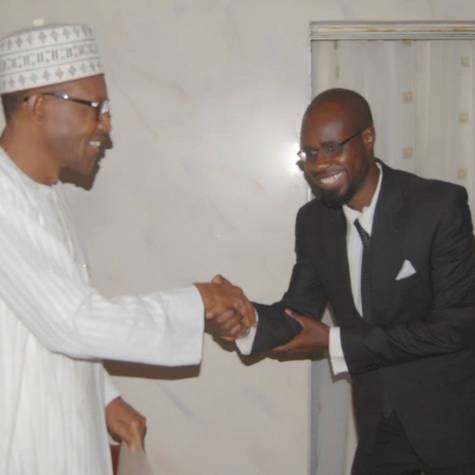 12603 people have signed this petition. Add your name now!

Sign this Petition and circulate same to show your support to President Muhammadu Buhari and his war against corruption.

Some political prostitutes and their clients have started an online petition calling on PMB to resign his office for their allegation that the president shown total lack of respect to Court Order when refused to release two high profile accused persons, Colonel Sambo Dasuki and the Biafran separatist leader, Nnamdi Kanu. Premium Times reported on 2/1/2016 that the petition created by one Carol Ajie has gathered over 600 signatures as at the said date. The petition gives our president only two options: Resign or Be Impeached.

This petition is a calculated attempt to demoralize our president and truncate his war against corruption in public offices.

We cannot allow these political merchants to succeed. We must not allow this to happen. We must not let them demoralize our reverend president. They are targeting 1, 000 signatures. Let's give our president at least 1, 000, 000 One Million) signatures before they complete their 1, 000.

Sign and circulate if you are for President Muhammadu Buhari and his policies.