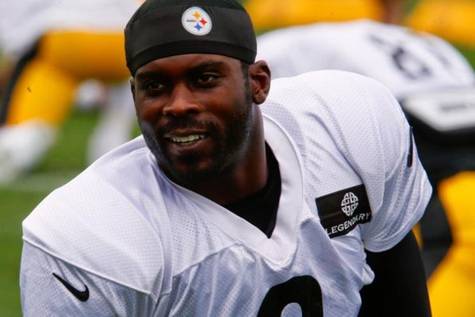 Michael Vick has done his time in prison, been born again in church, and rededicated himself to his Lord and Savior. He's also done community service and has been charitable to the community and to various organizations. Michael has grown up and he has become a stand up guy and a real man to God, his family, and now to the Pittsburgh Steelers organization.

Now that we got these facts out if the way, let me tell you about the player. This is the best second-string quarterback we have had in 20 years. If our first string quarterback goes down he can come in and make an immediate impact. This guy is talented and he was the best quarterback in Virginia Tech and in Atlanta Falcon history.