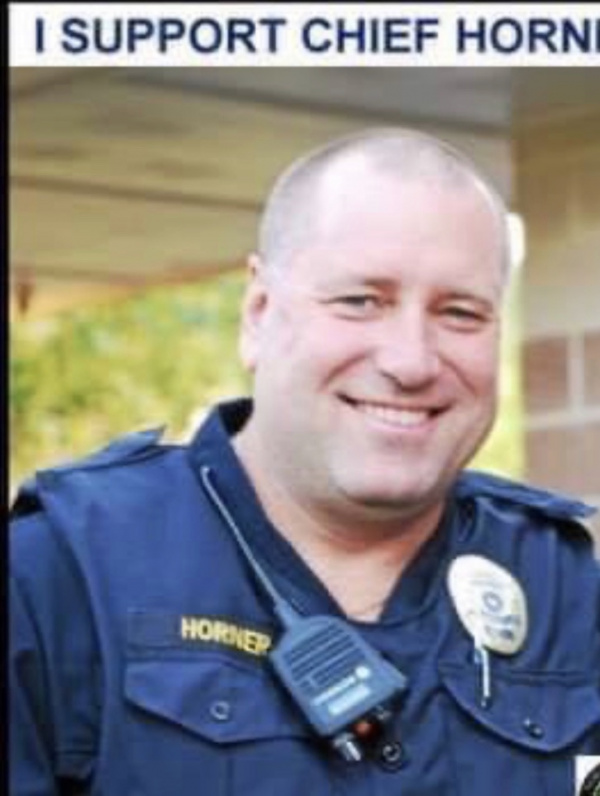 Chief Horner Needs the support of the residents of Maidencreek Township, Ontelaunee Township and Leesport. Chief Horner has changed the Northern Berks Police department for the better. Chief Horner has made the department better in many ways. Some of those ways you will not be able to notice from the outside. I think what is probably the most noticeable to the residents is how incredible community relations has been since he took over. Chief Horner started the National Night Out for Northern Berks, which in 2 years has become a huge success. Chief Horner himself dressed up as McGruff the crime dog for the first day of school to greet the children. Look at social media how the officers out on patrol stop and interact in the community. I deal with over 100 different police departments and I would put Chief Horner up against any of the chiefs. Chief Horner does one thing a lot of others do not and that is he puts his heart in to his job and holds the officers to higher standards. Some people do not like this and Chief Horner is under investigation. Some call this a "witch hunt" and also say there are "personal vendettas involved". So please have all adults in your house sign this petition and show your support for Chief Horner so our police department does not suffer a major setback to where we have to wonder if we even have a police department. Please share this post and send to other residents that may not see this.