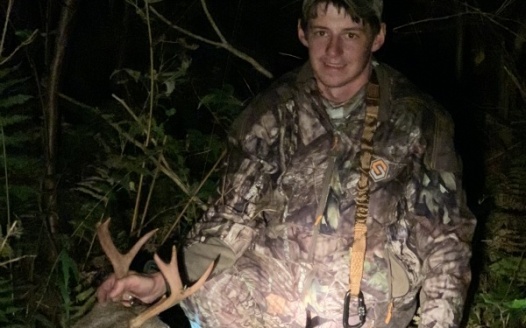 As I’m sure everyone heard our great governer MR Phil Scott has implimented a plan basically making it impossible for non residents to enjoy the great outdoors in vermont... this is what had been sent out to the non residents in an email.

“Effective November 10, 2020, the State of Vermont is requiring anyone traveling to Vermont from another state to complete a 14-day quarantine before participating in any activities outside of a home or dwelling, including hunting, fishing and other outdoor recreation pursuits.”

Now releasing that less than 4 days before the rifle season how many people do you think from northern mass, NH NY etc have already purchased licenses, struggled to get time off with Covid to deer hunt areas they’ve hunted for many years are there.
Let’s put this in perspective, say you’re one of the many people in this state that hunt numerous states, or are just starting out and have someone who wants to be introduced to the outdoors with your guidance and are from another state. How would you feel if the roles were reversed? None of us love seeing an out of state plate near an area we hunt but at the same time that’s how we are thought of when we go hunt a second, third or more states...

I want to get every true outdoorsman who understands there’s no better place to be in this time of “crisis” than 20’ up, 2 miles in or many miles hiked to sign this petition and send it off to Mr Phil Scott to make him realize he’s restricting the wrong thing!