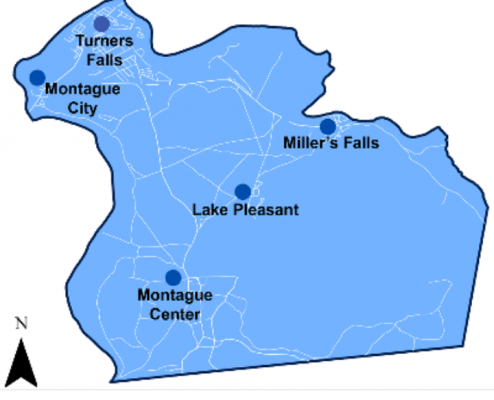 Support The Town Of Montague and 253 Organic LLC

We need your help to bring economic opportunity to the

253 Organic, LLC is located in Turners Falls and is seeking manufacturer, cultivator and retail licenses from the Cannabis Control Commission of Massachusetts so that we can provide adult use recreational cannabis in the Town of Montague and the surrounding areas.

We are excited to be in Montague. We are a team of Massachusetts residents - two of us growing up in Shutesbury and Granby who want to bring jobs and a thriving industry to Montague.

We have been working closely with the representatives of the Town of Montague to discuss the needs of the community. We have also heard directly from the residents of the Town during well-attended community outreach meeting. We share Montague’s vision of providing a safe recreational cannabis facility, using environmentally-friendly methods and technology in operating our business, contributing to the local economy through job creation, and sharing our good fortune through charitable donations to local community initiatives. Furthermore, the Town will benefit from a generous host agreement that will bring much needed funds for Town operations as well as local community groups and charities.

Even though Turners Falls is struggling economically, because it is safe with a low arrest rate it wasn’t able to be categorized as an “area of disproportionate impact.” This would have allowed 253 Organic to be granted licenses on a priority basis as an economic empowerment applicant. Instead, the CCC’s limited number of licenses might be given to others, perhaps to large out-of-state corporations, rather than to a small business invested in the local community like 253 Organic.

Three of the four owners of 253 Organic were born and raised in Massachusetts. Seth grew up in Shutesbury and attended Greenfield Community College. Chris grew up in Granby and attended Holyoke Community College. Marcia grew up in Lawrence, attended Cornell University and returned to Massachusetts to attend Harvard Law School and remained here ever since. Alan was born in the very small town of Bakersfield in California and relocated here when he married Marcia a few years ago.

We are asking for signatures from local residents and businesses to request that the CCC review 253 Organic’s applications as soon as possible. Your signature will demonstrate to the CCC that the Town and the region would benefit the employment and other revenues provided by 253.