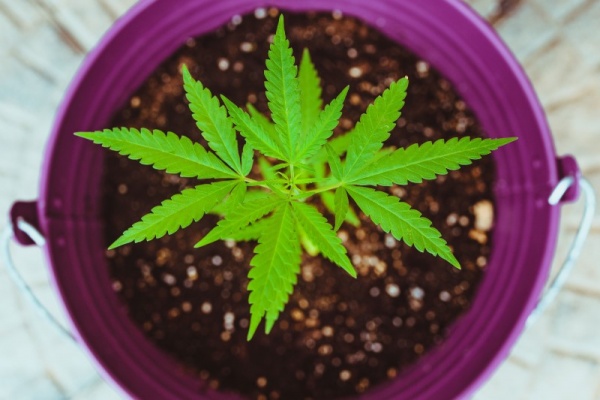 Support Masood Madani and Cannabis in the Santa Cruz Mountains

395 people have signed this petition. Add your name now!

SUPPORT MASOOD MADANI AND CANNABIS IN THE SAN LORENZO VALLEY!

The Madani family has acquired a property in the Zayante area, and has, at great expense, spent the last two years preparing for and seeking licensing to cultivate a small plot of cannabis on the property. The property is zoned for agriculture, meets every one of the requirements set out by Santa Cruz County and the State of California to qualify for cannabis cultivation, and, through the course of their application process, the project was reviewed and approved by the Santa Cruz County Sheriff’s Office, the County Fire Marshall, the Environmental Health Department, the Planning Department and the Santa Cruz County Cannabis Licensing Office. At the state level, it was also reviewed by the California Department of Fish and Wildlife and the State Water Board, both of which also approved the project.

After two hearings and a thorough review of the project and property, the County Zoning Administrator approved the project, with the endorsement of the planning department and Cannabis Licensing Office and the Madanis were issued a permit for the project. Unfortunately, a short time later, an appeal of the permit approval was filed by a vindictive neighbor, whose attorney made a number of wild and exaggerate accusations to the Planning Commission about the amount of water that would be used, potential impacts to wildlife (which had already been addressing with the County and CDFW) and security concerns (despite the project having a security plan approved by the Sheriff’s office). As a result, on the basis of the false information provided, the Planning Commission overruled the Zoning Administrator and revoked the Madani’s license.

The San Lorenzo Valley was once known for producing some of the world’s finest cannabis! Now, due to changes in laws and regulations virtually no cannabis can legally grown in the Santa Cruz Mountains, and a major piece of the Valley’s history and economy is disappearing. The Madani family is trying to bring back responsible and legal cannabis cultivation to the Valley, and despite locating on a property zoned for agriculture and meeting every single one of the many legal requirements set up by the County, the Planning Commission has abused its discretion by blocking their project to go through!

We have appealed the decision of the Planning Commission and If you want to help preserve the legacy of cannabis in the Santa Cruz mountains, and not allow for NIMBYist neighbors and Planning Commission members who are not from, and do not understand the history of the San Lorenzo Valley to prevent cannabis to be grown in the area, please sign our petition to let the Board of Supervisors know that San Lorenzo Valley support cannabis and support its locals!