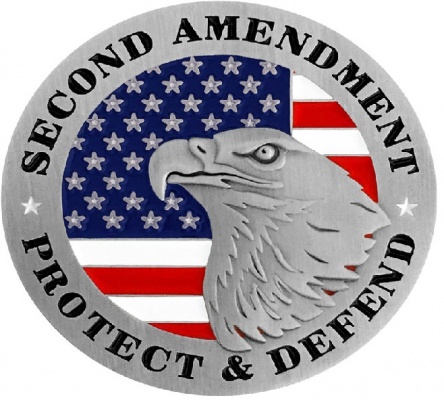 (When signing, in the COMMENTS section, please include your township or city.)

We believe our Founding Fathers were incredibly wise to codify our God given right to self-defense in the Bill of Rights as the Second Amendment.

Our Second Amendment rights are being strongly threatened. Nearly 400 counties across the United States, including nine thus far in Minnesota, have already adopted laws or resolutions that seek to prohibit or impede the enforcement of certain gun control measures that would violate the Second Amendment, such as universal background checks and bans on modern sporting rifles.

(When signing, in the COMMENTS section, please include your township or city.)

Learn More about this effort