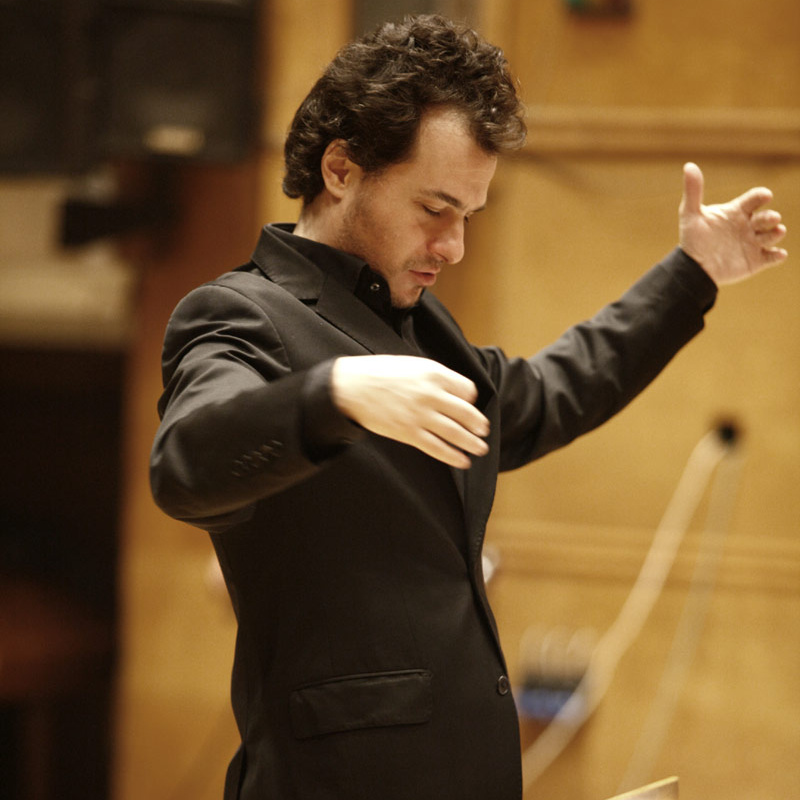 Fellow students, teachers and all around concerned people,

On behalf of the ACS Choir, we would like to introduce this signing petition, regarding the sudden dismissal of conductor Ilia Mihaylov, or as we here refer to him, the Maestro. For those unfamiliar, the Maestro has been working with the American College of Sofia since 2009. This Tuesday, June 9th, 2015 he was fired from ACS with the explanation that “the development of the choir program has been unsatisfactory.”

In the 6 years Mr. Mihaylov has worked with ACS students, he has helped numerous choir singers achieve astounding progress. While other performance-based clubs enroll only students that are talented and have had singing experience before, the Maestro has always been more than happy to accept anyone who wants to sing in the choir, talented or not. With his professionalism, enthusiasm and devotion, he has been teaching students skills, which eventually evolved into talent. He was the one who turned the ACS Choir into a respectable institution. He has been uniting students that share the same passion, singing, and has been bringing them together into a family. Now, the ACS Choir is not simply losing a conductor, it is losing a family member and magnificent person.

And while the ACS administration might find a replacement, we cannot believe that he or she will be more professional than Mr. Mihaylov simply because of his vast experience and outstanding list of extraordinary international and domestic qualifications.

If you, too, think that Mr. Mihaylov is capable to continue executing his function as a conductor, please sign this petition to support him and his return. Let’s show this great man that he does not stand alone.